WARNING! Real deal stuff. This existence is not all rainbows and lolly-pops as 2020 forced us to be aware of. This is no exception. Is this really happening? Is the CCP really behind all of this?? This and more on today's Fireside Freedom Chat with Mitchell Gerber

CCP has killed over 100 million people

13:51 privilege to be American, take a look at what’s going on now

Johnny Cash“You can run on for a long time but sooner or later God’s gonna cut you down.”

Ephesians 6:11-17 11 Put on the full armor of God, so that you can take your stand against the devil’s schemes. 12 For our struggle is not against flesh and blood, but against the rulers, against the authorities, against the powers of this dark world and against the spiritual forces of evil in the heavenly realms. 13 Therefore put on the full armor of God, so that when the day of evil comes, you may be able to stand your ground, and after you have done everything, to stand. 14 Stand firm then, with the belt of truth buckled around your waist, with the breastplate of righteousness in place, 15 and with your feet fitted with the readiness that comes from the gospel of peace. 16 In addition to all this, take up the shield of faith, with which you can extinguish all the flaming arrows of the evil one. https://www.biblegateway.com/passage/?search=Ephesians%206:11-17;&version=KJV;

The Matrix Morpheus “you ought to take the red blue or blue pill. You take the blue pill and you just continue your life as sheep ready to slaughter, or you take the red pill and we’ll show you how deep the rabbit hole goes.”

Gladiator “what we do in life echoes in eternity” https://www.youtube.com/watch?v=CDpTc32sV1Y

Kingdom of Heaven “Be without fear in the face of your enemies. Be brave and upright that God may love thee. Speak the truth always, even if it leads to your death. Safeguard the helpless and do no wrong. That is your oath.”

Thomas Jefferson “The tree of liberty must be refreshed from time to time with the blood of patriots and tyrants.” 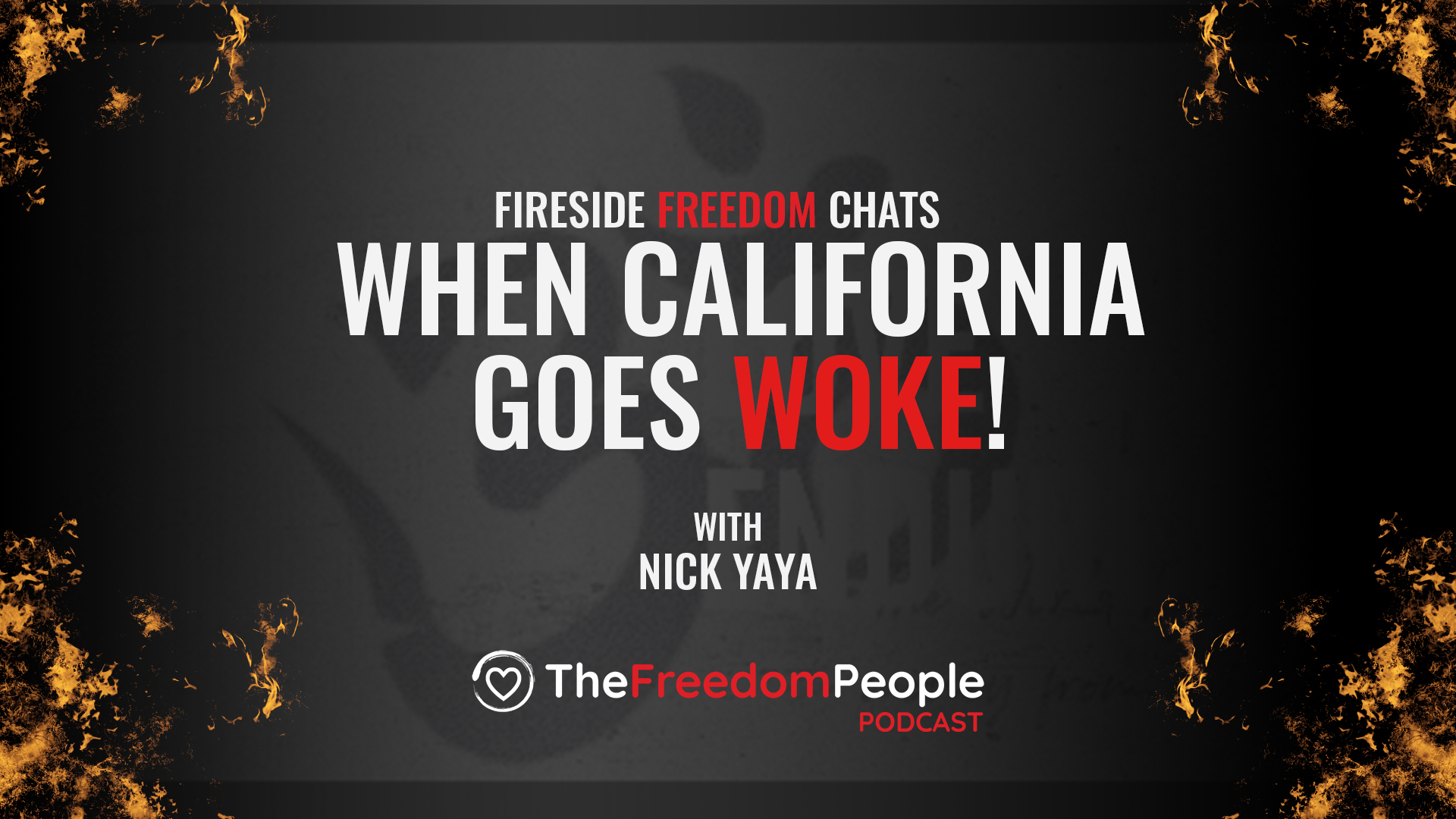 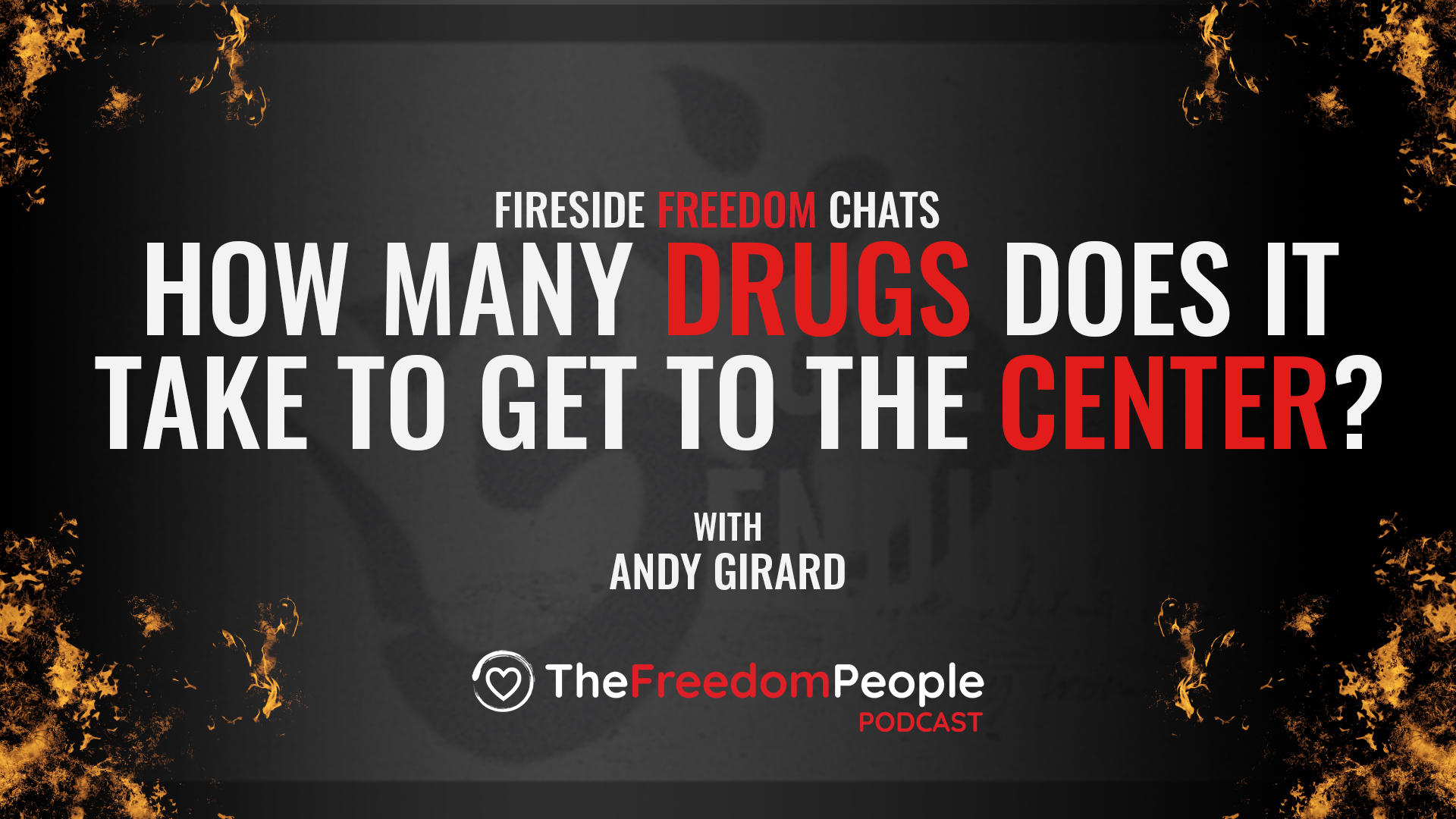 How Many Drugs Does It Take to Get to The Center?

It’s All About the BitCoins Baby! 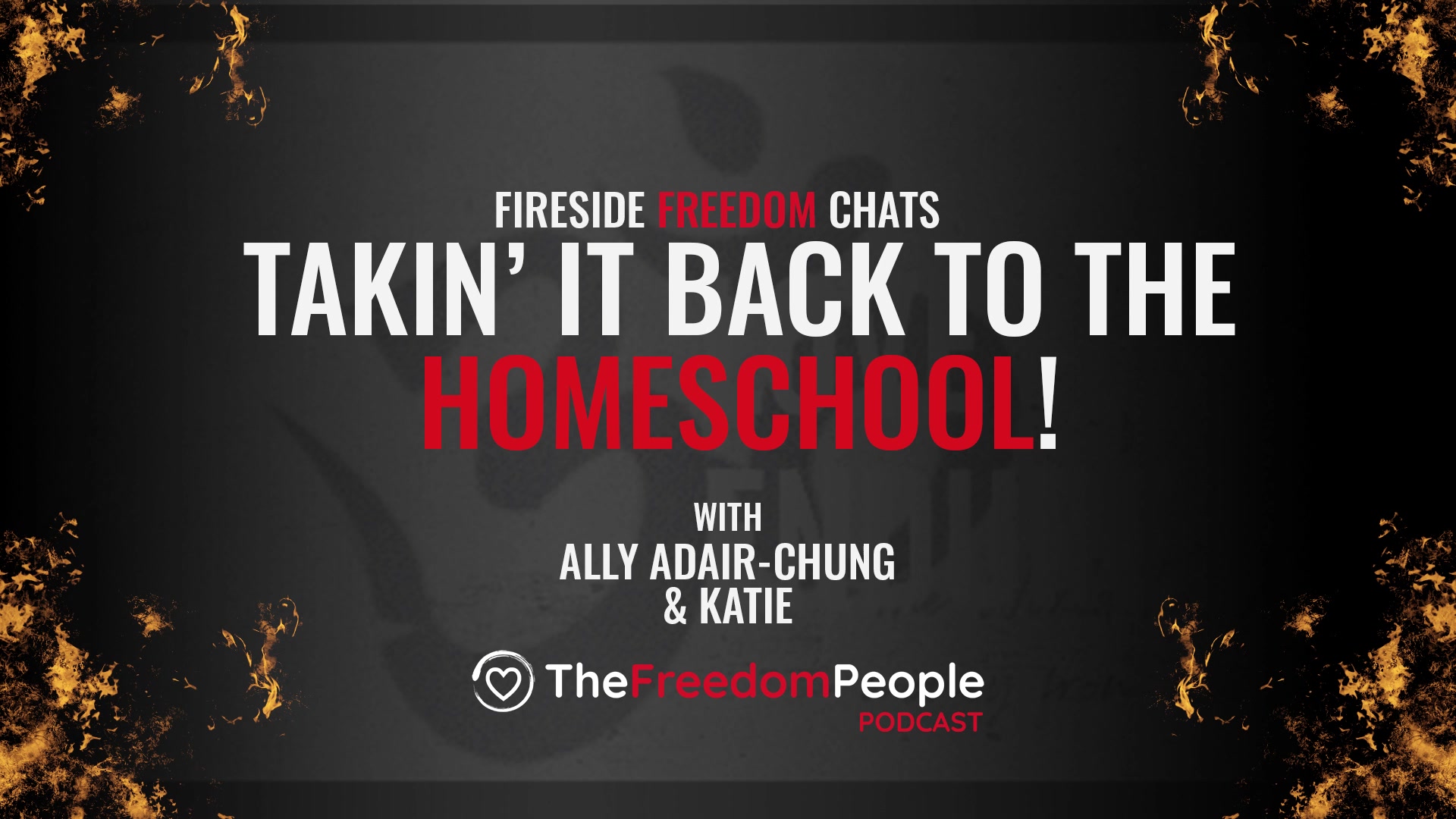 Takin’ It Back To The HomeSchool 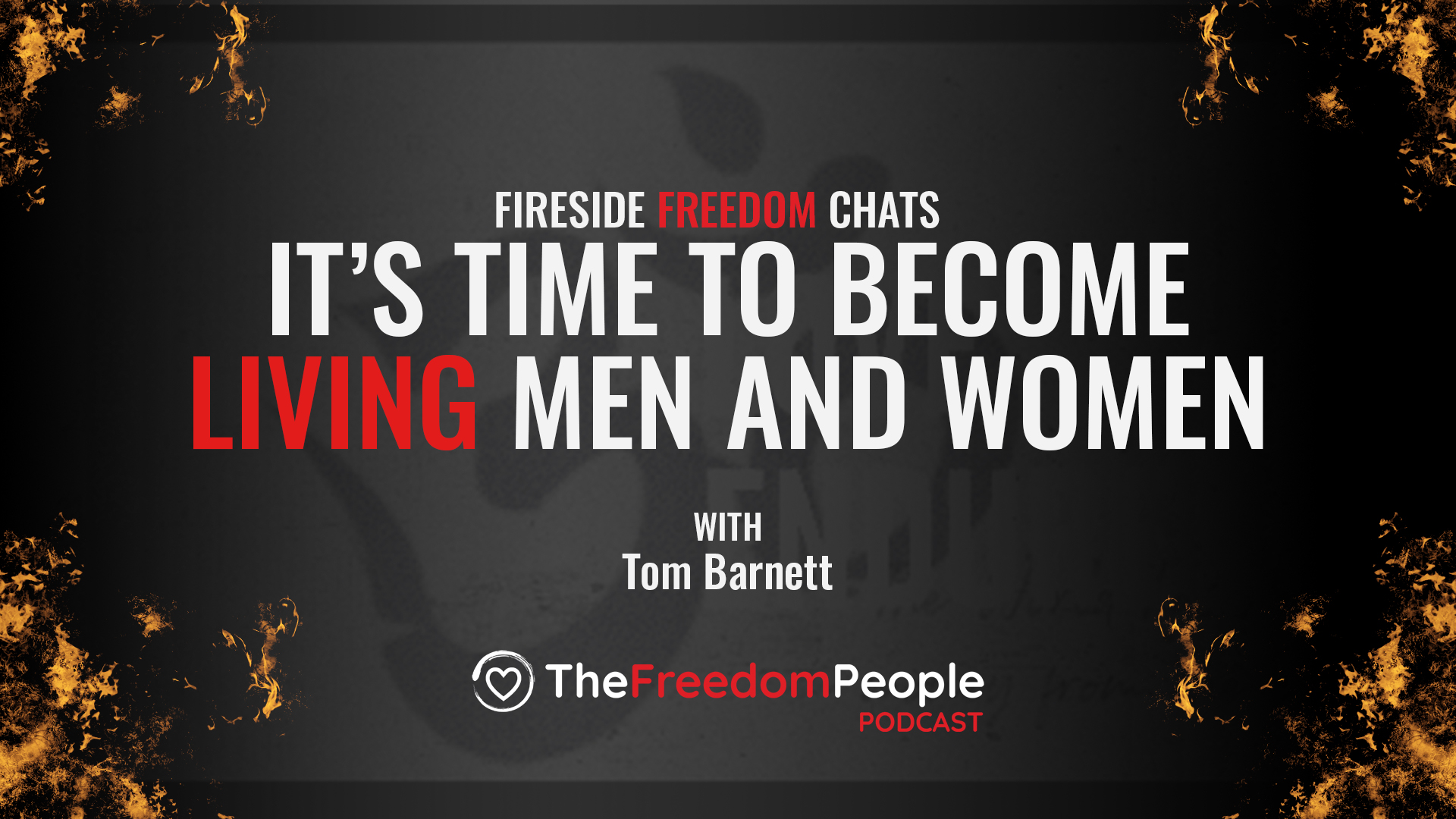 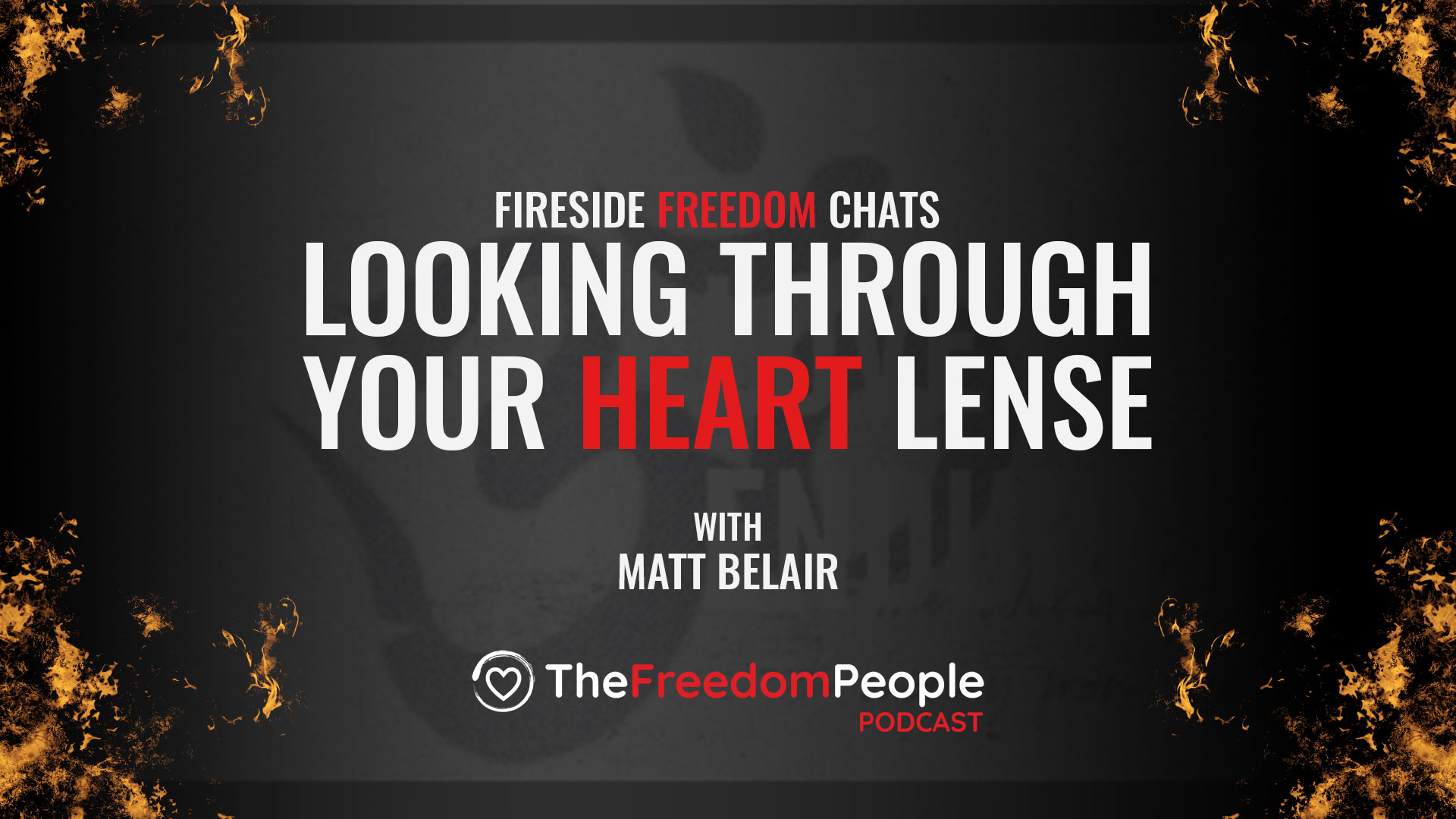 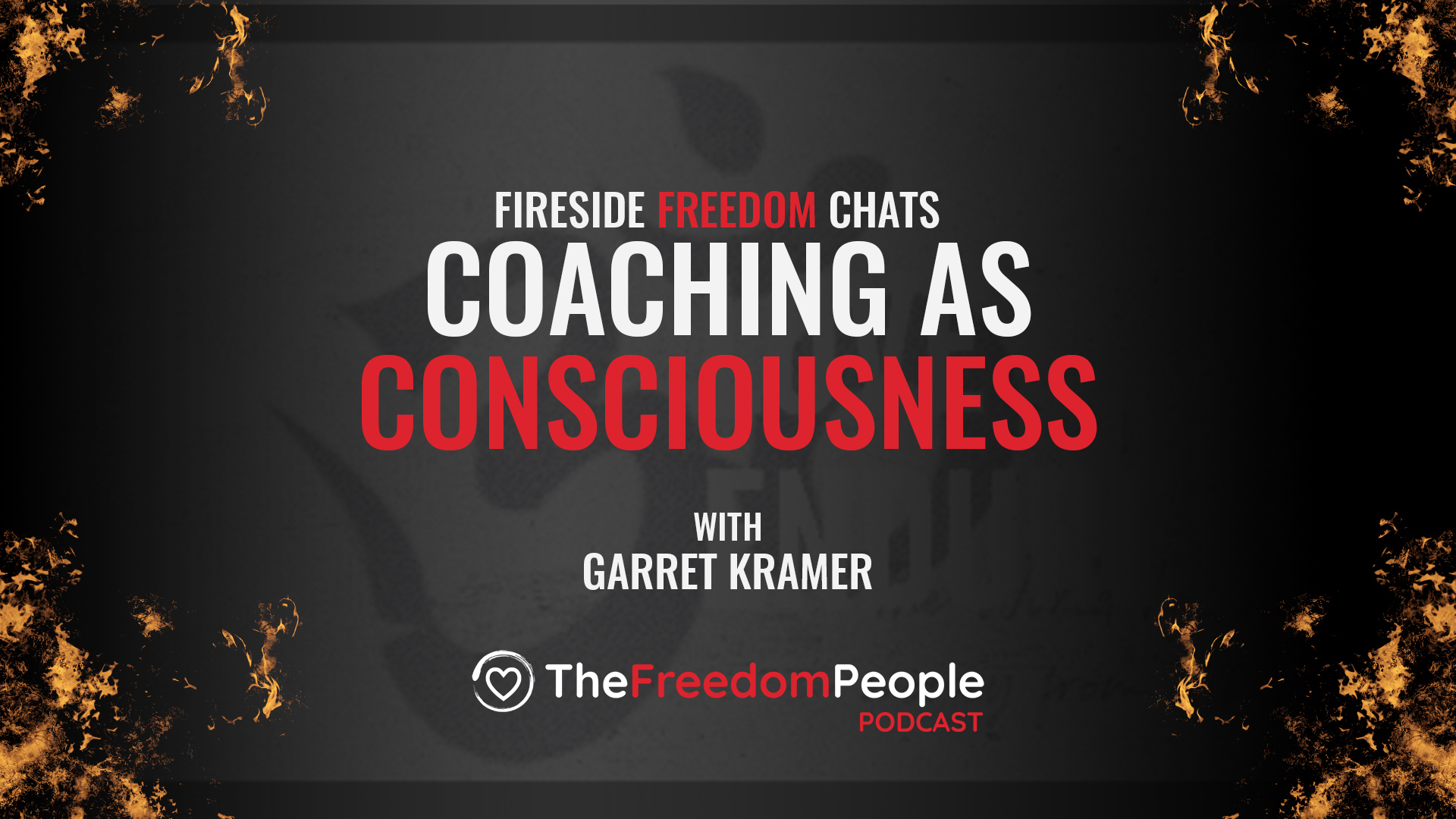 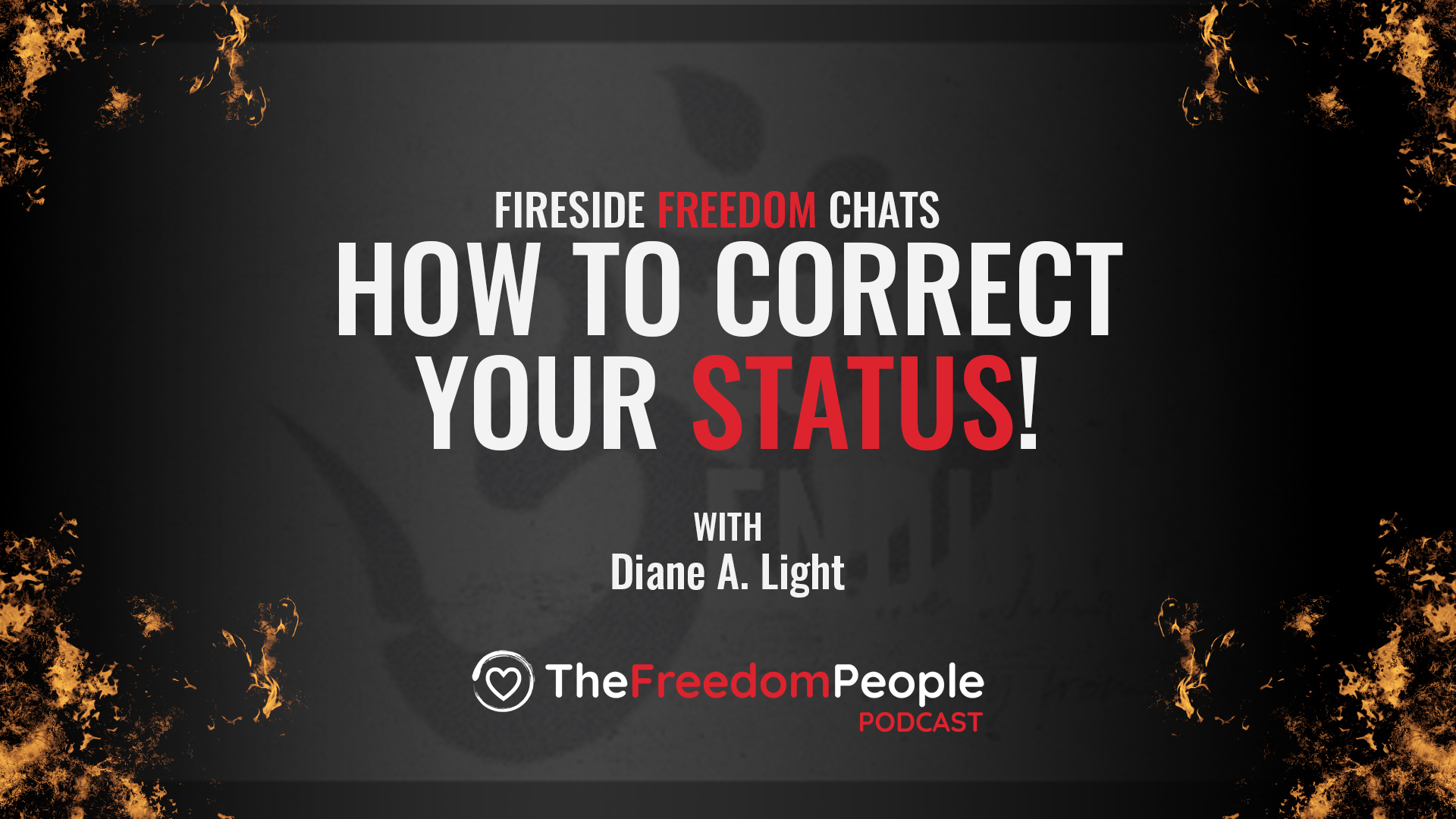 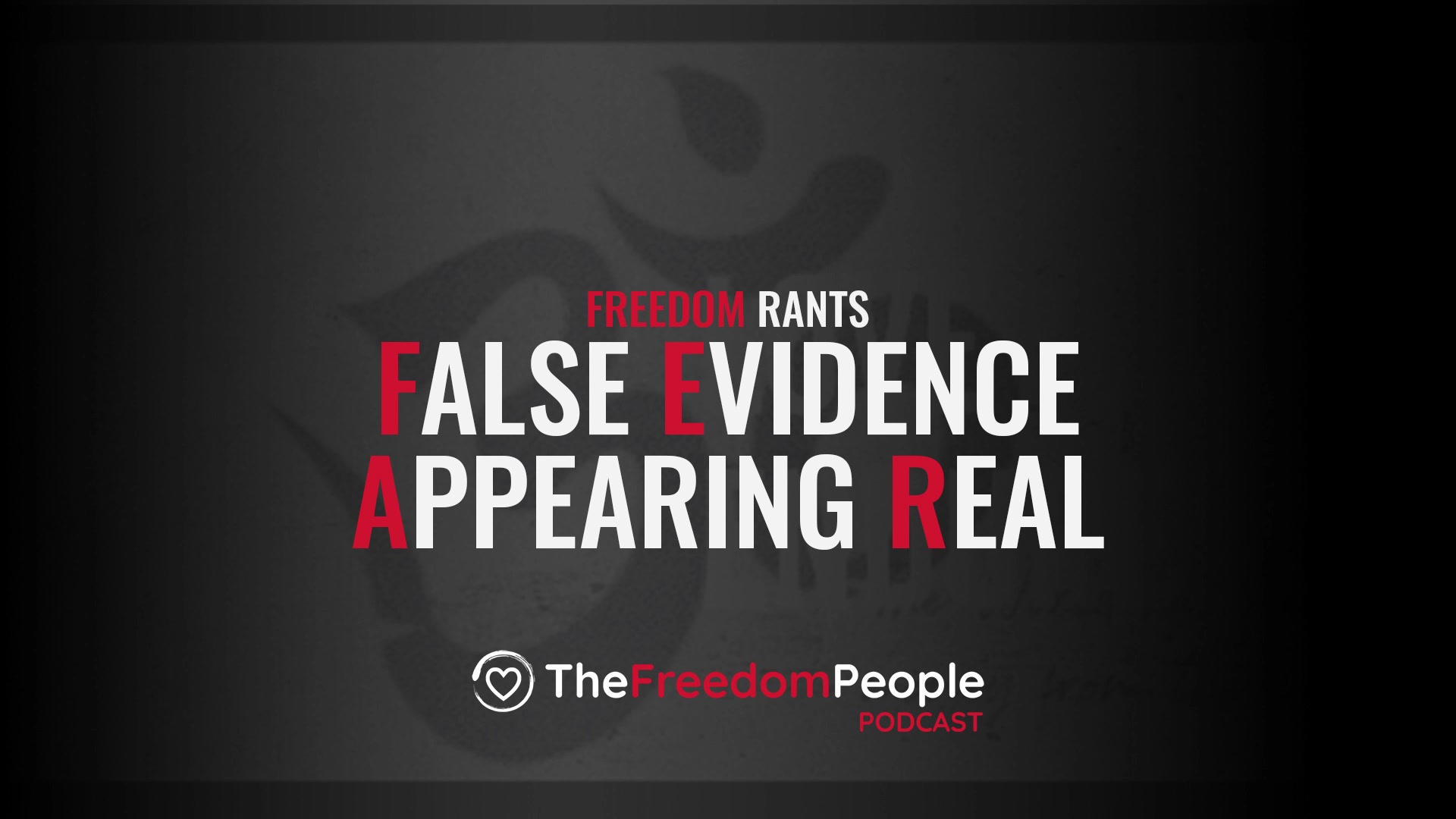 Peggy Hall of The Healthy American – https://www.thehealthyamerican.org/
Peggy has many great videos about your constitutional rights as an American and as a business owner. Her and her team have recently spent time researching every state’s laws specific to masks, discrimination, businesses and all those great things related to freedom.

Arizona Stands United Group – https://arizonastandsunited.org/
Arizona state group committed to helping keep freedoms by legislation and building a community of support. We The Freedom People live in Arizona so come to an event and meet us!

David Avocado Wolfe; uses food and natural supplements to heal – https://www.davidwolfe.com/
Brad has done David’s detox protocols and We The Freedom People purchase his supplements. Support your body with nature instead of Big Pharma.

Dr. Rashid Buttar – https://www.drbuttar.com/
After his child was personally vaccine injured he has dedicated his life to spreading the truth about risks vaccines cause.

Power of Breath with Wim Hof – https://www.wimhofmethod.com/
Wim Hof is also known as The Iceman because he can withstand freezing temperatures through his breath. He has an app that can get you started, We The Freedom People recommend you check him out. If not to implement his breathing in your own health practice just to witness what amazing things the human body is capable of.

https://standforhealthfreedom.com/
Actually started before the plandemic (no that’s not a typo), a nonprofit dedicated to protecting our constitutional, parental, and basic human rights. Obviously now more important than ever, check out what they have going on.

https://healthfreedomforhumanity.org/about-us/
Started during this plandemic aimed at including all of humanity with leadership including doctors, lawyers, veterans, advocates, actors, parents, teachers, you name it, everyone is represented with the simple goal of defending human inalienable rights.